Atlantic Airways to open scheduled service to Paris, Charles De Gaulle from the Faroe Islands, starting on 1st of July 2019 - on sale from 28th of December 2018!

Atlantic Airways will from the 1st of July 2019 operate regular routes to Paris, Charles De Gaulle (CDG) from Vágar Airport in the Faroe Islands (FAE). The scheduled service will commence on Monday the 1st of July with 3 weekly flight (Monday, Wednesday, Friday) till the end of September, followed by 2 weekly flights (Monday and Friday) until Christmas.

The Faroe Islands are on the bucket lists of many adventurous travellers and are highlighted by the international travel press as one of the top Nordic destinations to visit.

Direct flights from Charles De Gaulle coupled with a interline cooperation between Atlantic Airways and Air France, will greatly increase the accessibility of the Faroe Islands to travellers from all over the world who would like to experience this exotic Nordic destination.

The Faroe Islands are a great destination for travellers who wants to experience a truly unique Nordic destination. With stunning unspoiled nature, fresh air, world class gastronomy and a rich cultural history, the Faroe Islands is a hidden gem in the middle of the Atlantic Ocean. 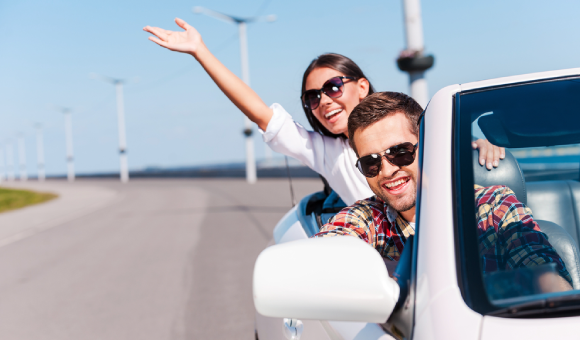 Rent a car in Vágar - FAE 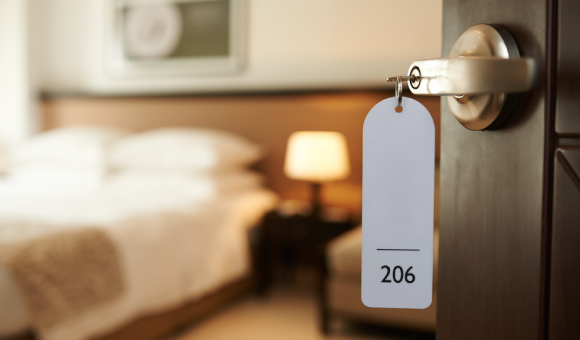